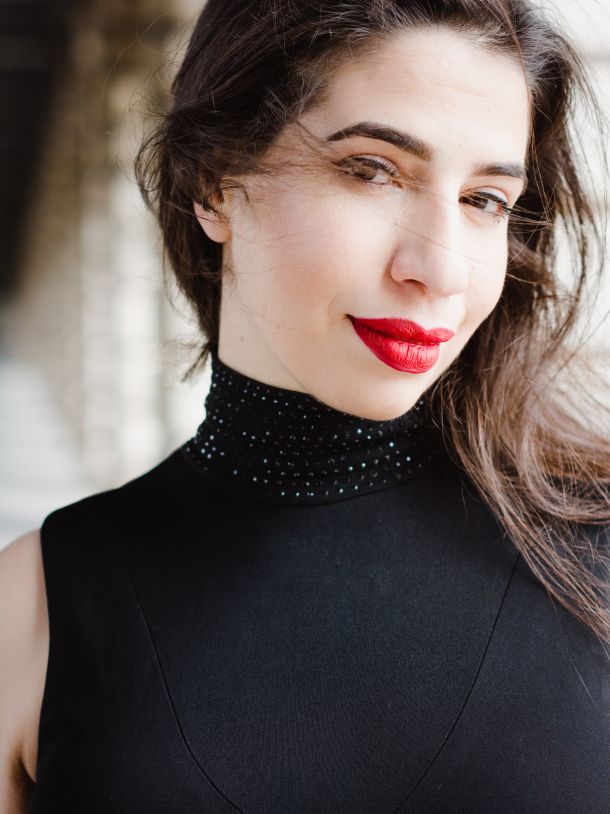 "She has charmed her audience"- Midi Libre Béziers

"One of today's most promising singers" - Jonet.nl

Born in Israel, trained in New York City, and currently, lives in Paris. While residing in New York, she performed on prestigious stages such as the Carnegie Hall, Everson Museum of Art & DiMenna Center, soloist with the Bach Society of Columbia University in J.S Bach Magnificat, and a performance of the role of the Innkeeper’s Wife from Janacek’s The Cunning Little Vixen.

In Israel, Liany sang the role of the Mayor in Gil Shohat’s The Happy Prince among many recitals and solo performances with various ensembles.Liany won the 1st prize in the Buchman-Heiman competition and is a recipient of scholarships from the Ronen Foundation (8 years consecutively) and the Shlomit Ben Zvi Foundation.